How to learn from bad decisions…ASAP 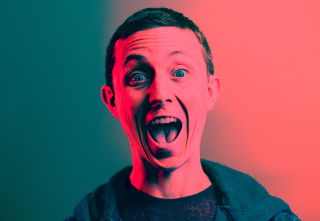 Would You marry someone You’ve only seen once at a party? I suppose not (even it may be an adventure). You’d probably consider such act as foolish and imprudent.

What about business decisions? Nobody would expect imprudent decisions there. I mean — nobody would call it this way. Then You can’t wonder if You see a company founded by two guys who’ve met 14 days ago at a networking. Newly hired employees during their first interview. Employees being promoted because they’ve insisted on it. A discount given right after a customer asked for it. Radical change of sales strategy because a boss feels that way. Approaching investor just after an idea landed in someone’s head.

I am not saying: “Don’t take risk at all”. What I want to say is: “Don’t risk where it is not necessary”. Any risk shall be calculated. That means You should know what could be the consequence when You succeed and when You fail. You can’t make decision in business based just on feelings. They may be an interesting incentive but have to be verified by numbers or at least a few other people’s opinions. There is a czech saying: “Measure twice, cut once”.

No business person shall be afraid of making decisions and making mistakes. Before doing so always try to learn from other people’s mistakes, confirm it with numbers and avoid senseless mistakes. Good luck!